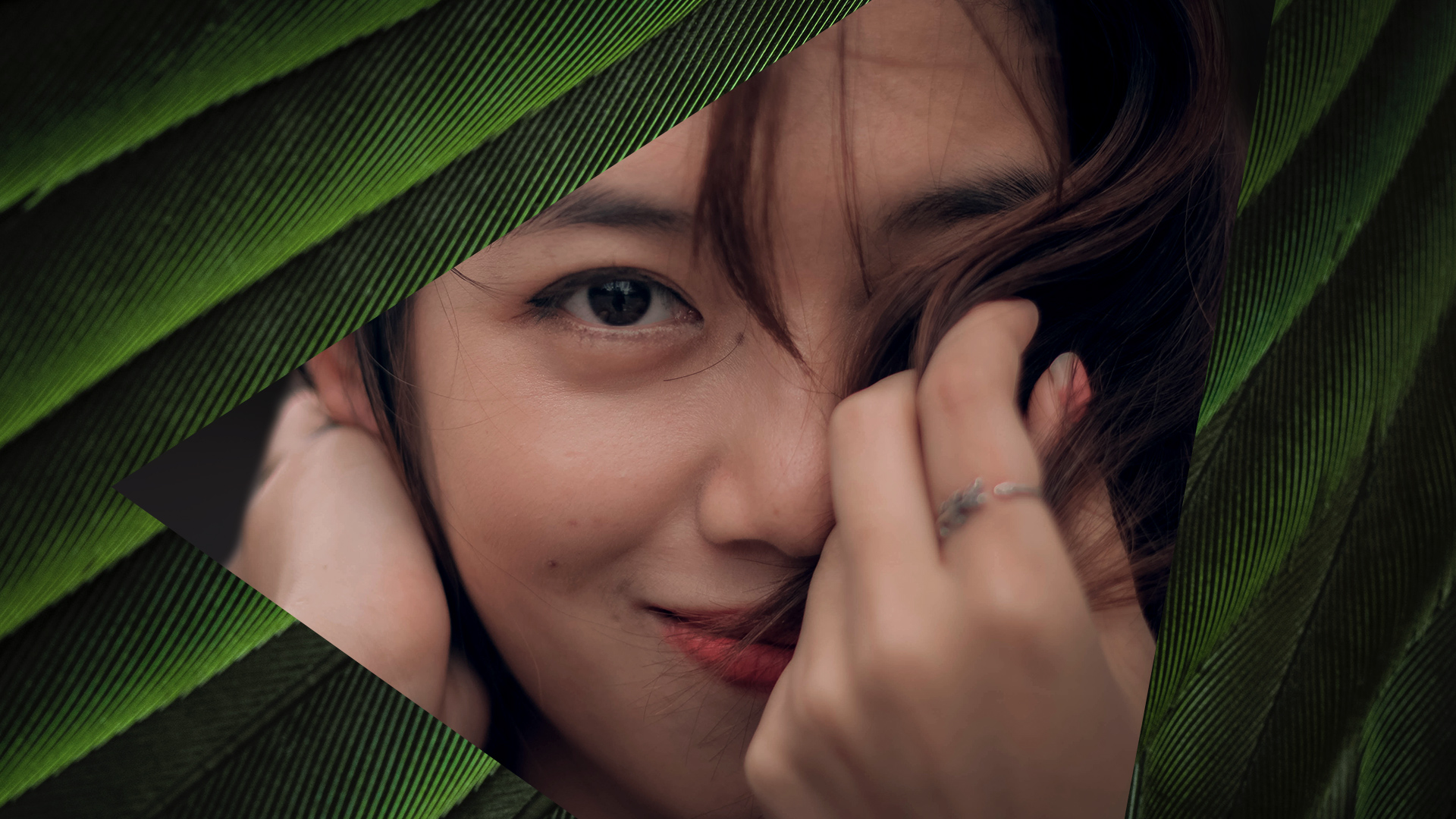 Unwanted hair is an all too familiar problem, affecting both men and women alike. But thanks to IPL, it’s one beauty conundrum that’s easy to solve. A sophisticated and trusted beauty technology, IPL is hands-down the best way to remove unwanted follicles for years to come. It’s also safe, efficient, and increasingly affordable following the emergence of user-friendly and effective at-home devices in recent years.


Why we chose it:

From salons to home devices

IPL, which stands for ‘Intense Pulsed Light’, was first developed for the purpose of hair removal in 1997. In the decades prior, medical and cosmetic professionals used the technology to treat skin concerns such as acne and hyperpigmentation from sun damage – all of which IPL can still do today.

But when beauty professionals realized how quickly and extensively IPL could remove hair, the technology became widely adopted for this specific purpose. At first, IPL was reserved for those in the know and, for a long time, was only performed at clinics and salons.

Today, however, the poster child for hair removal is significantly more accessible and is quickly replacing razors and waxing as the hair-removal system of choice. There are two reasons for that: First, IPL has seen major advancements in the technology. Initially, IPL only worked on those with fair skin and dark hair, but recent improvements have enabled the technology to detect different skin tones and adjust settings accordingly. In addition, a range of excellent devices for home use have also made IPL a readily available solution for those looking for affordable, convenient hair removal.

Like laser and LED treatments, IPL is a form of light therapy. But IPL varies when it comes to the light energy emitted. While lasers emit a single wavelength, IPL targets pigment with multiple wavelengths (called ‘broad-spectrum’) between 500 and 1,200 nanometers.

These wavelengths scatter within the skin, targeting the melanin pigment in hair follicles. The light heats the root of the hair (called the ‘bulb’) and the shaft, damaging the follicle and interrupting its growth cycle. In response, the follicle stops growing and eventually falls out. As treatments are repeated over time, the body begins to grow less hair in IPL-targeted areas – and eventually none at all.

While lasers and IPL are commonly conflated, they’re inherently different light-based therapies. Produced by a lamp-type hand-held device, IPL’s broad-spectrum light waves diffuse across the skin and provides a wider treatment area than laser, which uses a specific wavelength.

Since IPL can treat large swathes of skin at a time, each treatment session tends to be faster than laser. By comparison, a laser treatment lasts anywhere from 15 minutes to 1 hour while IPL usually takes up to 20 minutes tops, depending on the area treated. Even so, you’ll need a number of IPL sessions to see results, as well as maintenance treatments over time.

Although newer machines have the ability to target all hair colors and skin tones, IPL still tends to work better on thick, dark hair than it does on fine, lighter hair due to the way broad-spectrum light targets melanin pigment. And when it comes to skin tones, IPL is most effective on light skin.

Here’s why: With darker skin types, the lightwaves can’t distinguish between the melanin in the follicles and that on the skin, thus heating both instead of just the follicle. This can lead to potential burning, blisters and discoloration, rather than hair removal.

Lasers are more precise, making them better for darker skin tones. That’s because you can set the laser’s wavelength to the hair’s exact pigment, leaving little room for error. This can reduce the chance of discoloration or burning. Lasers also tend to be more powerful, in general, and require fewer treatments to treat each area – though the treatment itself is more time consuming.

What’s IPL best for? IPL is the best option for at-home hair removal. The technology can provide several skin benefits – it can reduce fine lines, improve tone and texture, and improve discoloration – but it’s not our preferred technology for anti-aging treatments.

How many IPL sessions will I need to see results? It varies for everyone. As a ballpark, you’ll need anywhere from three to six treatments spaced five to eight weeks apart to see results if you’re doing IPL at a clinic. At-home devices are not as powerful and will take longer.

How long is a session? For home devices, sessions typically require anywhere between 5 to 60 minutes, depending on your skin tone, hair colour, surface area, and body part treated. As a ballpark, you can expect an at-home session to take roughly 5 to 10 minutes to treat a smaller surface area, such as your underarm.

Which areas does IPL work best on? Areas like the armpits and bikini line typically respond the fastest, but you can really do IPL from head to toe, except the eye area. At-home devices often include different attachments and settings designed to treat distinct body parts, such as your face versus your body.

Any parts you should avoid? Yes. It’s important to avoid the eye area, because the light can damage your sight.

Does IPL hurt? Nope! You’ll feel a slightly warm sensation with each flash of light, but that’s about it. The treatment is very gentle which is part of the reason the technology is so popular. Better yet, IPL requires no downtime.

Any aftercare? After IPL treatments, your skin could be slightly red and sensitive to the sun. It’s best to avoid sunlight, tanning (so don’t start an IPL cycle in the summer!) and medications that can lead to hypersensitive skin. It’s also beneficial to hydrate your skin with aloe vera gel or moisturizing lotion after an IPL session.

Any common mistakes? Yes, and this is quite important. Since IPL works best on dark hair, you should avoid waxing in between sessions. The therapy targets dark pigment, and if you pluck a hair at the root, there's no pigment left to target.

What about side effects?  It’s best to test a section of skin first to see how you react. There can be some side effects, including skin irritation. If it lasts for more than a day, consult a doctor.

Is it really permanent? It depends on your hair follicles. If hair does regrow, it tends to be very thin and fine and can easily be treated with maintenance sessions every six to 12 months. Overall, IPL is a significantly more permanent solution than shaving or waxing.

Anything else to know? Hormonal changes can affect hair growth, and it's highly likely that you'll see regrowth after pregnancy or hair loss after menopause.

For many, IPL has replaced razors and waxing thanks to a growing arsenal of at-home IPL devices that have made the therapy accessible and affordable. Though not nearly as powerful as professional treatments, home devices are still effective – they simply require more sessions to deliver results.

Among the top machines on the market, The Artistry recommends the Eosika IPL Hair Removal System. Light and ergonomic, this sophisticated at-home device comes equipped with fast-acting sensors for highly efficient hair removal.

Another top choice is the cordless Lumea Prestige IPL hair removal device for face and body. This compact and easy-to-use device uses broad-spectrum light waves to remove hair on both your face and body. The device has a Smartskin sensor, so it can work on most skin tones as well as for those with darker blonde, brown and black hair. 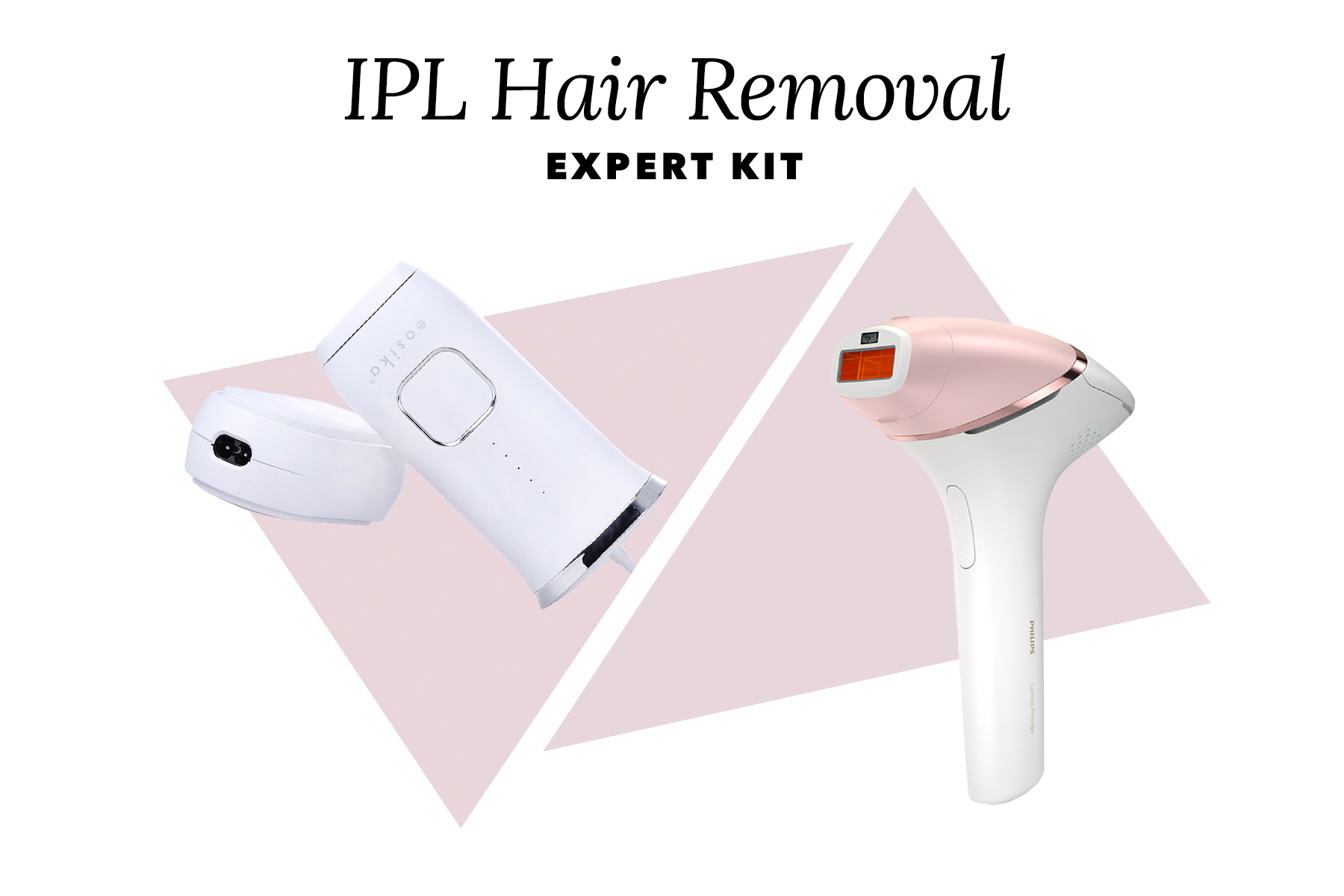